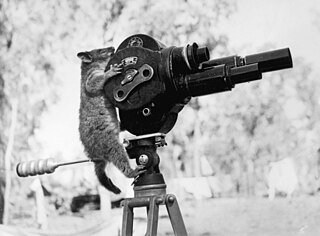 I will admit to being a big fan of the early movies by Quentin Tarantino. “Reservoir Dogs”, “True Romance” and “Pulp Fiction” all three rank up in my top 50 movies of all-time.

It appears that the White Wizard is an apparition who appears to Quentin when Q does too much cocaine. Later we learned that the wizard also takes the form of Oscar-winning cinematographer Robert Richardson. And it bummed me out to hear that he’d been arrested for DUI. As reported in filmdrunk.uproxx.com.

The legendary cinematographer— who has worked on films like “Aviator” and “Hugo” — was arrested about 9:30 PM in Los Angeles back in August.

Like many DUI recipients he was originally pulled over for a minor traffic violation, but officers smelled alcohol on his breath and made him perform field sobriety tests which he failed.

The dude’s resume is pretty amazing … he did the cinematography for “Django Unchained,” “Hugo,” “Shutter Island,” “Inglorious Basterds,” “Eat, Pray, Love” “The Horse Whisperer” and “A Few Good Men” … just to name a few.

I hope Richardson is mandated to a drug and alcohol class and can stay sober so that his gift at cinematography will continue to shine.