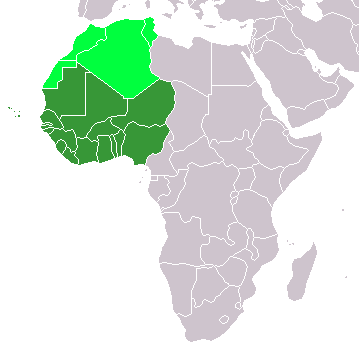 Is West Africa to blame for the world’s drug problems? Certainly not entirely, however, it certainly is exacerbating the world’s growing addiction to drugs!

Last month the United Nations sponsored an International Day against Drug Abuse and Illicit Trafficking aimed at raising awareness of the major problem that illegal drugs represent to society. This according to voanews.com.

Because prosecution has been so lax, West Africa has become an ideal place for drug trafficking and warned, and if African countries do not act quickly to deal with the drug menace, global powers may have to act in a manner that could undermine the sovereignty and dignity of African countries.

West Africa will continue to be a vulnerable region as a transit point for the drug trade because of its long and poorly protected coastline, weak governments, poverty and strategic location between South America and Europe.

African countries have only recently recognized that substance abuse problems exist in their countries. The tide of drugs in the region continues to rise.

What is needed is a military effort to combat drug use and drug trafficking in their countries. They need the navy to target drug runners and they should share more intelligence information so that drug vessels that escape from one jurisdiction can be tracked in another jurisdiction.

Another strong step would be for West African countries to strengthen their laws on money laundering because weak money-laundering laws encourage criminal enterprises and attract illegal monies.

I think a two-pronged approach is necessary. These countries need to use their oil-money to educate their citizens against using drugs and alcohol as well as increase enforcement to keep drugs and illegally laundered funds from going through and around their territory.