Should Your Doctor Recommend a Massachusetts Alcohol Class? 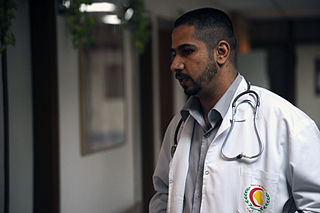 Are you honest about your drinking habits with your physician? Let’s face it, the majority of us try to hide our bad habits not only from those we love, but also from those we entrust with taking care of our health.

As a recovering alcoholic I lied to my doctors constantly about my alcohol use. As a counselor for both in-class and online alcohol classes my students have admitted on numerous occasions that they too are not truthful with their physicians. Some are afraid it will be placed in their medical records and cost them when it comes time to renew health insurance. Most are simply embarrassed that they drink way too much. As reported in www.boston.com.

I believe it is high time that primary care doctors screen for misuse of alcohol and to provide short bursts of counseling to those who engage in “risky drinking.” That’s based on how often and how much they imbibe and whether they regularly binge on four or more drinks at a time, if they’re a woman, or five or more if they’re a man.

Considering that few of the estimated 30 percent of Americans who qualify as problem drinkers -- which puts them at higher risk of becoming full-blown alcoholics -- get the proper screening and treatment, wouldn’t you agree?

Alcoholism is a serious problem nationally, locally and individually. We need to make sure doctors constantly monitor their patients for alcohol abuse. If we can get people to at least admit to their physicians they have a problem, perhaps we can get them the help they need such as Massachusetts Alcohol Classes from before it costs them their homes, their jobs and their families!