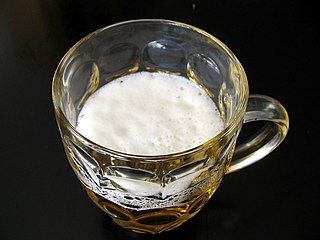 Just how dumb can college students be? It would seem there are no bounds!

Anyone who has ever been on a college campus or watched the movie “Animal House” knows that heavy alcohol consumption and binge drinking are a regular part of college life. But this University of Tennessee student took it to a whole new level of stupidity. As reported in www.dailymail.co.uk.

Have you ever heard of butt-chugging?

Alexander Broughton almost died after undergoing a so-called alcohol enema. As a result his fraternity, Pi Kappa Alpha, has been suspended until 2015.

As embarrassing as it is, it is no surprise that the 20-year-old Broughton has denied that that he received an alcohol enema.

When he was “delivered” to the emergency room his blood alcohol level was measured at 0.448 per cent — nearly six times the intoxication that defines drunken driving in the state. Injuries to his rectum led hospital officials to fear he had been sodomized.

One of his frat brothers admitted to police that the injuries had been caused by an alcohol enema, known among students as 'butt chugging.'

The frat was using rubber tubing inserted into the anus to administer infusions of alcohol. Because of the thin lining in the rectum, the alcohol absorbs immediately into the blood stream which obviously, is extremely dangerous.

Although not confirmed it appears he was “consuming” Franzia Sunset Blush wine.

Adding insult to injury Broughton also lost control of his bowels and defecated on himself.

Once again college students show no boundaries when it comes to idiotic drinking behavior! Could Tennessee alcohol classes help?