How Do Amanda Bynes, Anderson Cooper and Alcohol Classes Relate? 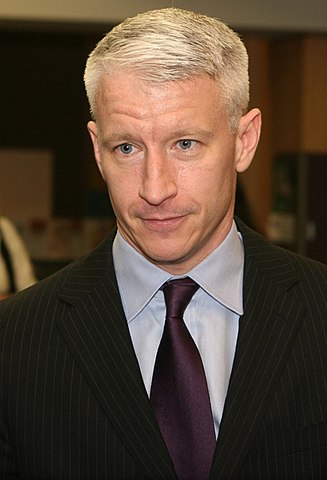 When a young, female Hollywood star is compared to Lindsay Lohan, the standard impression is that this is a negative comparison. That is precisely the case for one of my favorite young actresses Amanda Bynes.

A driving under the influence violation (DUI) along with getting caught texting and driving a few times and stumbling out of a night club heavily intoxicated all have added to an image of a young woman out of control! As reported in www.dailygossip.org.

Recently the actress was mocked by Anderson Cooper during his show on CNN for sending a Twitter message to President Barack Obama about her DUI case.

The “Easy A” star has taken to Twitter to solve her personal issues like many celebrities do these days. The not-so-famous actress was arrested for DUI on previous occasions, but she constantly denied all allegations. On April 6, Bynes drove intoxicated and side swept a police car outside a nightclub in California.

What was she thinking? The 26-year-old star made an unexpected move that became the most discussed subject of all magazines. She tweeted President Barack Obama urging him to do something against the corrupt police officers who have arrested her even though she was innocent. Her exact message was: “Hey Barack Obama . . . I don't drink. Please fire the cop who arrested me. I also don't hit and run. The end.”

Is that some kind of joke? Was her Tweet account victimized? That sounds like the plea of a person whose mind is seriously messed up. I sure hope it was a joke to gather a few more minutes of fame.

It’s hard not to poke fun at someone who behaves like Amanda, so people were on the same wavelength with Anderson Cooper when he decided to mock the star in his show. This isn’t the first asinine comment from Amanda. In 2010 she tweeted that she was retiring from the movie industry only to write one month later that she will make a big return to the business.

I hope Amanda is mandated to a good 16 hour alcohol class and seeks counseling for any other issues she may have.