News-worthy incidents involving celebrities and alcohol are as common as leaves turning brown and dropping off trees in the fall. Usually these incidents are not fatal, but sometimes they are. This is another in a series of blog entries highlighting the problems celebrities have with alcohol.

Amy Locane – This former star of Melrose Place was charged with second-degree vehicular homicide after she was involved in a Dui-related accident that left a new jersey woman dead. She already had rear-ended a car earlier but drove off before the police could be called.

Sonja Morgan – Is it any surprise that yet another reality TV star gets busted for DUI? Morgan, who starred on Housewives of New York City, was arrested in the wee hours of the morning driving while intoxicated in the Hamptons. Please let her 15 minutes be over. 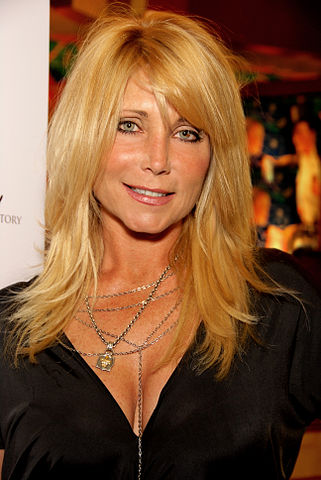 Pamela Bach – Yes this is the same woman who lambasted her totally hammered husband while he ate a hamburger. Of course we are speaking of the ex-wife of Baywatch star David Hasselhoff. Bach spent 90 days in the pokey after a DUI offense. Could Hasselhoff be the more responsible parent?

Three more “celebrities” that seriously need to get to an alcohol class and stay sober. Unfortunately for Locane she never will be able to overcome the fact that her DUI behavior killed someone.