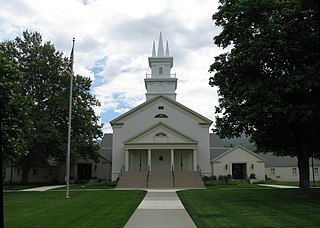 There is no doubt that the campaign against drinking alcohol and doing drugs is strong in the state of Utah. But people are people, and teens are teens, so there always will exist the need for alcohol classes and minor in possession (MIP) classes.

Utah teenagers drink alcohol less often than their peers from other states, but those who do consume alcohol binge drink more frequently than other teens who drink. As reported in www.therepublic.com.

About 17% of Utah high school seniors surveyed said they had drank alcohol in the past month — less than half national figure of 40%, according to a report from the Utah Division of Substance Abuse and Mental Health.

But of those Utah seniors who reported drinking, 72% said they had been binge drinking in the past month. That's significantly higher than the national average of 55%.

At least 62% of the 2.8 million people living in Utah are members of The Church of Jesus Christ of Latter-day Saints, which teaches its members to abstain from drinking alcohol.

Utah's drinking laws are among the strictest in the country. One law forbids restaurant workers from pouring alcohol in front of customers. There are no private liquor stores, and at the 44 state-run liquor stores beer is not refrigerated. It is sold warm, sitting on shelves.

I hope that Utah continues to support online minor in possession classes for underage drinkers and works toward educating teens about the dangers of drugs and alcohol.