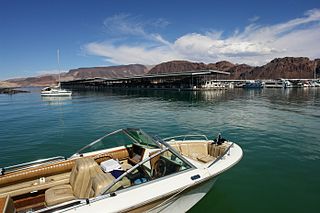 Have you ever piloted a boat while consuming alcohol? Have you been with someone who had been drinking booze and operating a boat? Drinking and boating is a major problem.

When confronted many drunken captains say they did not think they were doing anything wrong. How can that be? As reported in news.yahoo.com.

Driving under the influence (DUI) laws are the same in most states as operating a car. As a counselor for both in-class and online alcohol classes I am shocked when my students say they don’t see drinking and boating as a problem.

Some of the most celebrated boat names on the Internet are telling of society’s acceptance toward drinking on the open water are, “Boatweiser”, “Aqua-holic” and “Cirrhosis Of The River.”

A six-pack of beer and boating go together like a peanut butter and jelly. There are still a lot of people that think that’s just the way it is.

Given the heat of the summer, fatal boat accidents where alcohol is believed to have played a role seem relentless this time of year.

Last week, a 33-year-old Idaho woman died when the jet boat she was riding in ran aground off the Snake River near Idaho Falls. The vessel’s driver was drunk.

In late July, a bride-to-be and her fiancé’s best man were killed in a crash on the Hudson River in New Jersey. The man piloting the powerboat was intoxicated.

I would like to see computerized mandatory alcohol courses for anyone looking to obtain a pilot’s license for a boat. What do you think?