Could We Mandate Alcohol Education for Serial DUI Offenders? 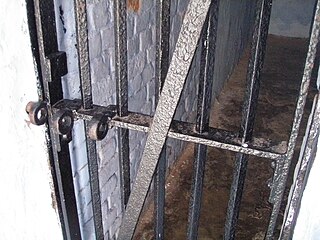 How many times do you have to drive intoxicated before even you realize what you are doing is extremely stupid? How many times must a person get arrested for driving under the influence (DUI) before they are mandated pedestrian for life? Even if you could mandate this, how would it be accomplished?

The saying older is wiser certainly does not apply in this case. My loyal readers know that the previous blog here at onlinealcoholclass.com dealt with another senior citizen who appears to be a serial DUI offender. As reported in www.ktvu.com.

The police in Santa Rosa, California know William Beall quite well. A habitual DUI driver, police keep him under surveillance. The 68-year-old Beall has been arrested 19 times for driving under the influence and most recently was taken into custody for operating a vehicle with a suspended license, according to Petaluma Police.

Petaluma police officers have a special operation targeting repeat DUI offenders observed a suspect driving away from his home.

Officers contacted the driver, 68-year-old Santa Rosa resident William Beall, who is a known repeat DUI offender with 19 DUI convictions in the past thirty years. Beall's driver's license is currently suspended, so he was taken into custody.

What do you think about this operation? Is this a waste of valuable police resources? I think that the safety of the citizens is paramount and this is a good idea. However, I think we need to figure out a way to keep people like Beall from operating a vehicle at all. How many DUI chances should a person get?