I wish celebrities did not have as much influence over people as they do. Certainly some are immune to the charms of celebrity. However, many others idolize celebrities and comport themselves as their idols do. This usually is not a very good idea.

This is the second in a series of blogs looking at celebrities who have been involved in drinking-related incidents.

Randy Travis – While I am not the biggest country fan, I have to admit this guy is really good. I became a fan of his more than 20 years ago when he sang the title track Wicked Game for the Nicholas Cage movie Wild at Heart. Travis was booked for public intoxication in Dallas where police found him intoxicated, still drinking and singing outside a church.

Lindsay Lohan – What has Lohan not done? She has been convicted of at least two DUIs, she hijacked a car of young men and took them on a thrill ride while she chased down a car she thought belonged to her manager and she was in a long-term lesbian relationship. At least now she appears to be sober. I hope it lasts.

With education proving to be a deterrent in aberrant behavior it would be nice if the music and movie industries promoted a mandatory alcohol class for anyone gaining membership to their respective unions. 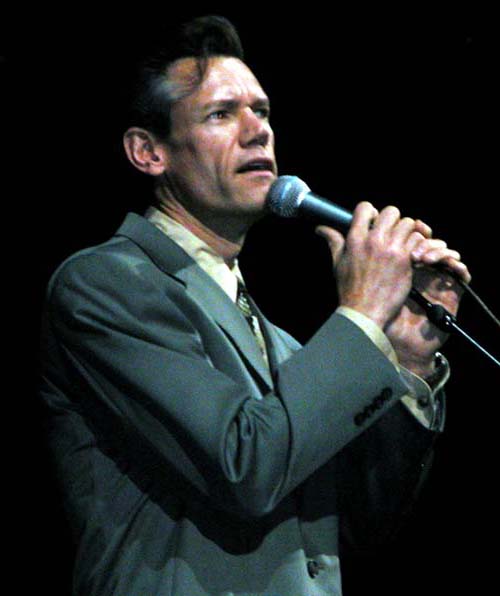