Not Too Smart to Show Up to DUI School Drunk 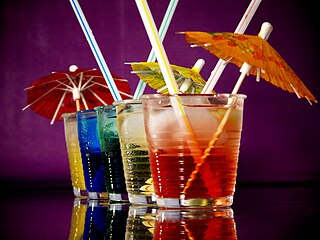 If I have said it once, I have said it a million times; alcohol makes people do stupid things. A person who does not drink cannot even conceive of getting behind the wheel of their car if they are remotely affected. They know that any form of inebriation is dangerous when combined with operating a vehicle.

Alcohol is addictive and many who start drinking wind up as alcoholics. The vast majority of alcoholics have no problem drinking and driving. Alcohol has caused them to be able to justify their DUI behavior in their mind. As reported in www.lohud.com.

Alcohol has trained the brain!

A brain on alcohol decides to do stupid things. Take Linda Jordan for example. She was already facing a DWI charge when she showed up to an alcohol education course intoxicated.

The 57-year-old woman from New York tested positive for alcohol. Instead of taking a class and getting her DUI wiped off the books, she now faces additional charges.

Adding insult to injury – another bad decision - when Jordan tested positive for alcohol and was refused entry, she left the class in her own car, though a cab had been called for her, police said. She was stopped a short time after and charged with DWI.