Could Alcohol Course Have Saved a Teen’s Life? 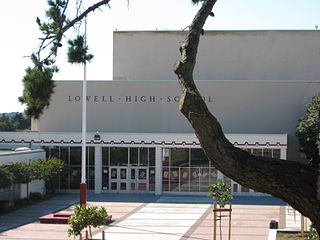 If you are a reader of the daily blog here at onlinealcoholclass.com you are subjected to constant reminders to the dangers of drinking and driving. Every day, hundreds of people lose their lives because someone chose to get behind the wheel intoxicated.

Following is yet another example of why I encourage everyone to take an alcohol class and never get behind the wheel of a car if they have been drinking. As reported in www.sfexaminer.com.

This story involves a man who fatally struck a high school girl on her 17th birthday in San Francisco. She lost her life. He will spend the next six months behind bars. Many lives will never be the same.

Hanren was struck while crossing a street around 11 p.m. after celebrating her birthday that day.

In addition to jail time, Brewer was sentenced to five years' probation and six months under home detention with an ankle monitor as well as being forced to undergo a nine-month DUI program, serve 300 hours of community service and pay thousands of dollars in court and restitution fees.

To his credit, Brewer was quite contrite, but that will never bring back the beautiful 17-year-old life that was so tragically taken. Could an alcohol class have saved a life? The answer to this question cannot be answered. I am hopeful Brewer will not only decide to remain sober for life, but dedicate part of his life to helping others not become victims to horrors of drinking and driving.