Anyone who knows the Baldwin brothers knows they have a long history of legal issues, primarily with drugs or alcohol involved.  Both Alec and Daniel Baldwin have been arrested.  This is the fourth in a series of blogs on celebrities who have an alcohol-related incident and might need a 16 hour alcohol awareness class. We begin with an ex-wife of Daniel Baldwin.

Joanne Baldwin – The ex-wife of Daniel received a DUI in Portland, Oregon.  She later was arrested again for violating that probation.

Hines Ward – One of my favorite receivers on my favorite team, the Pittsburgh Steelers, was arrested for DUI.  Those of you who do not know him for his prowess on the gridiron might remember him as a champion dancer on Dancing With the Stars. 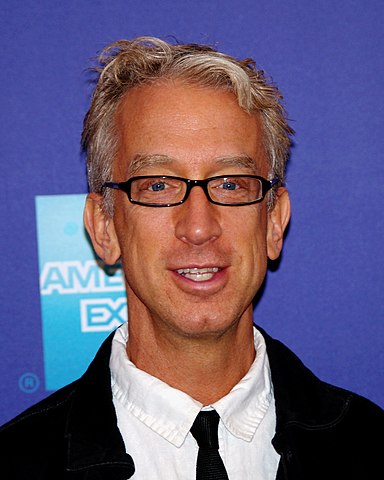 Andy Dick – This guy is a total piece of work.   Who knows if half what he says and does is true, but I liken him to the weirdo Andy Kaufman.  It would not surprise me if he was not with us much longer given his history of substance abuse.  He looks like he is 65 years old.  Dick has had numerous on-screen incidents and off-screen incidents where alcohol and drugs were involved.  In his mug shot he does not look the least bit unhappy with his situation.  In fact, he looks amused.

I hope with drug classes and counseling these three might redeem themselves as role models in the community.  My expectation is Ward will succeed in his sobriety.