Alcohol Education Courses Should be Offered to High School Athletes 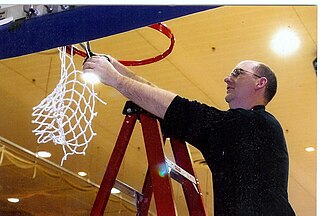 There is no doubt that both alcohol and drugs are a pressure for adolescents and that drinking and using drugs is a serious problem for some high school students. While getting tipsy or loaded may lower inhibitions and social discomfort, the outcome of this inebriation is not only negative, but it can change the course of a young adults life forever.

The negative toll drugs and alcohol have on high school athletes is very sad. Whether these students are playing competitively during school or trying to enter the collegiate or professional level, abusing the body will wreak havoc on performance. As reported in www.pressherald.com.

Six players on the Boothbay Region High School boys’ basketball team, the defending Western Maine Class C champion, have been suspended from the team just days before this year’s playoffs for violating the school’s athletic pledge.

It is unclear whether they had been drinking alcohol but the pledge they broke was being in a place where alcohol was being consumed.

Three of the six players were starters on the team, which was given a good chance of defending its title but will enter the playoffs with just five varsity players and a sixth, Pinkham, was called up from the junior varsity team.

If they were not drinking do you think this is too harsh of a punishment? I tend to agree that one should not out himself in a compromising situation.

Last fall, about 30 Westbrook High School students were suspended from athletic events after an underage drinking party, but the suspensions were overturned just hours before a football playoff game.

How is this any different? Are football players more politically connected?

I would like to hear what you have to say. So chime in on our onlinealcoholclass.com blog.