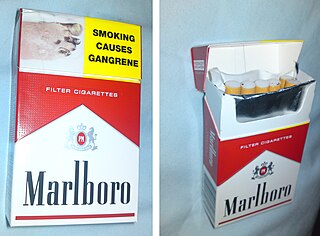 If you are addicted to a chemical substance rest assured it will shorten your life and reduce the quality you have while alive. Don’t believe me? Just ask the 160,000 Americans killed each year due to lung cancer from smoking cigarettes.

Do you think even one of those 160,000 people considered an early death the first time they smoked a cigarette? I bet not! As reported in www.post-gazette.com.

Did you know lung cancer kills more women than breast cancer? Hard to believe since it gets much less attention, but it also is true!

Believe it or not, but many smokers hide their hideous habit. How can that be when they reek from smoking?

Those outside of the illness of addiction see the lies and conclude that "these people" are subject to the long-standing and persistent cultural conviction that addiction is a failure of willpower and morals.

Having lived with many people addicted to various drugs, including both my parents, I understand this temptation. After all, if we addicts respected you, wouldn't we tell you the truth?

We sure are good at lying to ourselves and abetting the lies of those As the late author David Foster Wallace, himself a recovering alcoholic and nicotine addict, once said, addiction is the only illness that tells us we're not sick. Wallace ended up committing suicide.

If you or someone you care about has a problem with addiction do the right thing – let them know! It is time to seek help. If you prefer to get started anonymously, there are online tobacco classes too. Quit now. Today is not too soon!