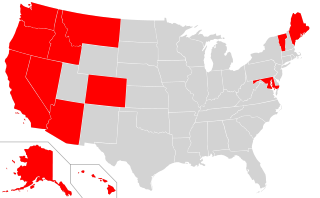 Do you think medical marijuana users should lose their license? As reported in www.kingmandailyminer.com.

Medical-marijuana cardholders in Arizona who drive after using the drug may face a difficult legal choice: their driver's license or their marijuana card. If they use both, they could be charged with DUI.

Do you agree with state prosecutors who claim that any trace of marijuana in a driver's blood is enough to charge a motorist with driving under the influence of drugs and that a card authorizing use of medical pot is no defense? Keep in mind that marijuana stays in the bloodstream for up to 60 days.

Given that 18 states and the District of Columbia authorize the use of marijuana for medical purposes makes marijuana-related DUIs an issue for police, prosecutors and politicians nationwide.

The biggest issue is deciding what blood level of marijuana makes a driver impaired, similar to the way blood-alcohol levels determine when a person is legally drunk.

The other issue is how to detect if the person is actually under the influence at the time of the infraction. I have yet to hear of an accurate test that can determine when the marijuana was ingested that is cost-effective. We will address this topic again in later blogs.