Could Alcohol Course Have Saved the Volstead Act? 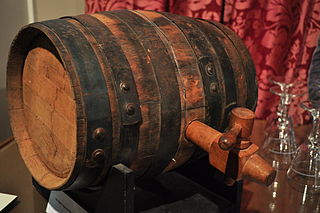 This is the third in a series of blogs looking at interesting facts and circumstances surrounding the Prohibition Era.

How do you think the Volstead Act affected crime? I know many people who would believe that if there was less consumption of alcoholic beverages crime would go down.

That certainly was not the case in America in the 1920s after alcohol was banned. The national murder rate went up by 33% after Prohibition began. In the first 2 ½ years more than 30 Volstead Act agents were killed in the line of duty. Combine that with the fact that they were paid almost nothing (less than garbage men), you can guaranty that the attrition rate was huge.

Not only were the agents in danger, but the public was in danger from the agents. In Chicago alone Prohibition agents gunned down 23 innocent civilians in less than a decade.

Not only were Prohibition agents careless, they were also quite dishonest. A common ruse was for agents to confiscate liquor, then immediately sell it back to the original owners. Anyone who has watched the HBO series “Boardwalk Empire” starring Steve Bascom knows that bribery was routine. The average establishment paid out about $400 per month to police and local political officials in bribes.

We will continue to look at the Prohibition Era in the next onlinealcoholclass.com blog.