Computer Course on Alcohol Teaches You How to Avoid DUI 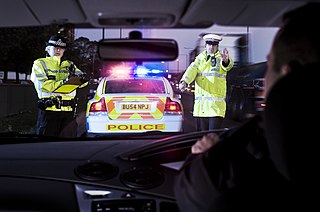 There is no reason to get a driving under the influence (DUI) violation/ As a counselor for alcohol, drug, and DUI classes, I often discuss this notion with my students. Just how well do you know your alcohol-related ABCs?

Drunken driving laws contain an alphabetic menagerie of acronyms: DWI, DUI, BAC, OVI, and HGN, just to name a few. Knowing what they mean could help you in avoiding a felony charge. As reported in blogs.findlaw.com.

Some of these definitions change based on state laws, but many of them remain constant throughout the nation.

Don't be a drinking and driving dunce when it comes to these 10 DUI abbreviations every driver should be familiar with:

It may seem like alphabet soup, but these terms are second nature for prosecutors, and if you drive drunk, they will make a meal out of you. The key here is to not drinking and drive. If you don’t drink and drive you do need not worry about the above-referenced terms.